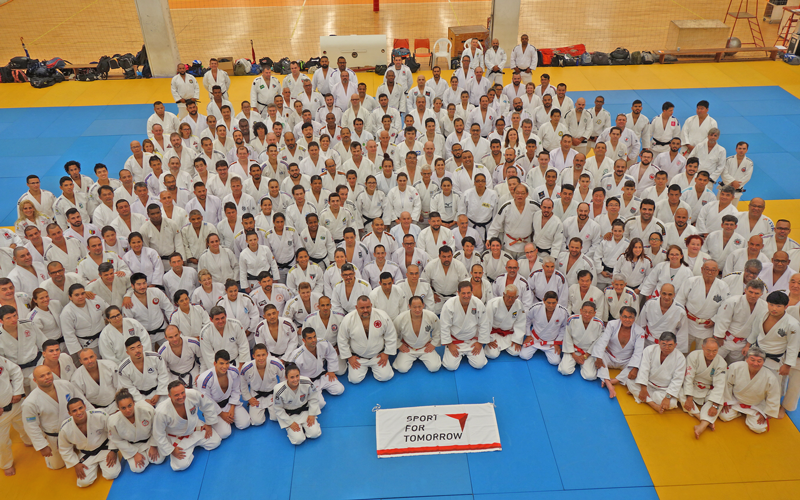 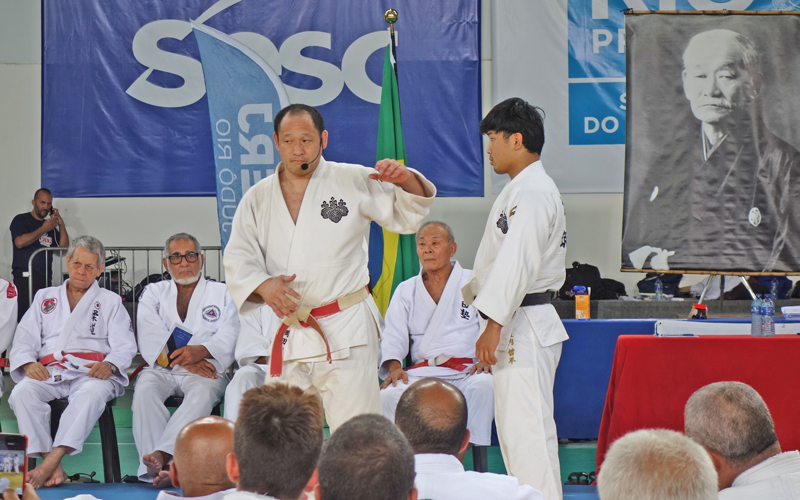 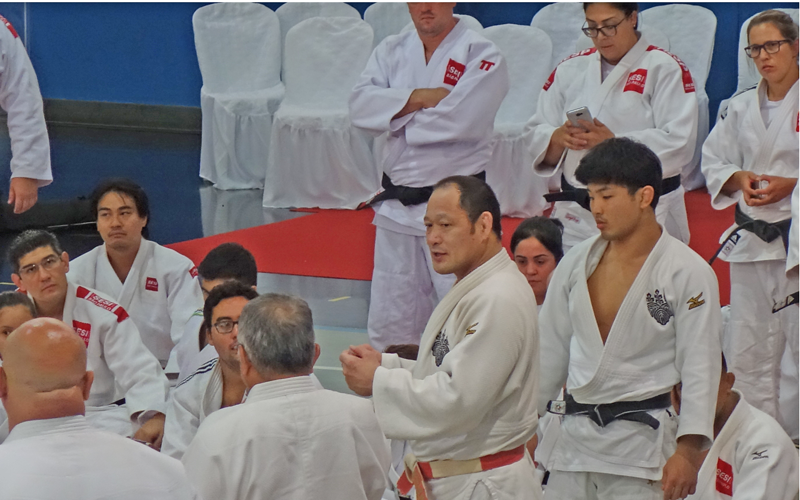 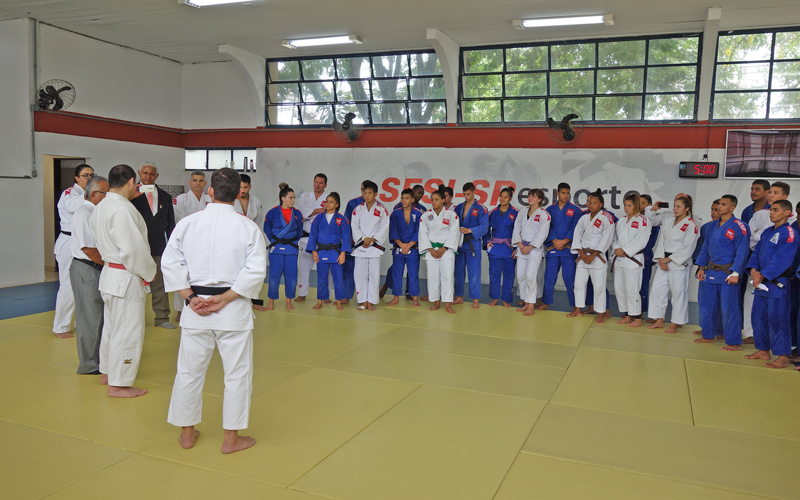 Working with Associate Professor Hirotaka Okada of the University of Tsukuba as an external collaborator, we conducted seminars on teaching the basics of judo and judo safety at four venues in three cities in Brazil. The seminars, consisting of four sessions, were attended by a total of 730 people. Expectations for judo are rising in Brazil as judo’s educational value is recognised more and more.

In 2016, Japan and Brazil signed a bilateral agreement on physical education and sports. Since then, the Japan Sport Council (JSC) has been engaged in implementing a project to support the introduction of judo, which is already a widespread sport in Brazil, into the local school education. In fiscal 2017 and 2018, the JSC conducted invitation and dispatch programmes. In the dispatch programme, judo instructors visited Brazil to hold seminars on teaching the basics of judo and ensuring safety while teaching and practicing judo. The participants learned practical judo teaching skills so that they can use them in their actual teaching.

Children become strong and polite through practicing judo. I believe it is important for children to start experiencing judo before they start remembering things.