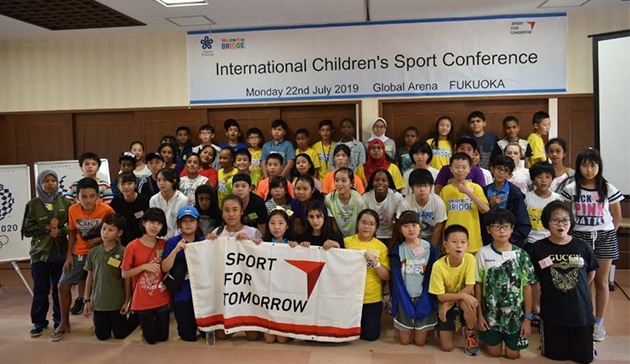 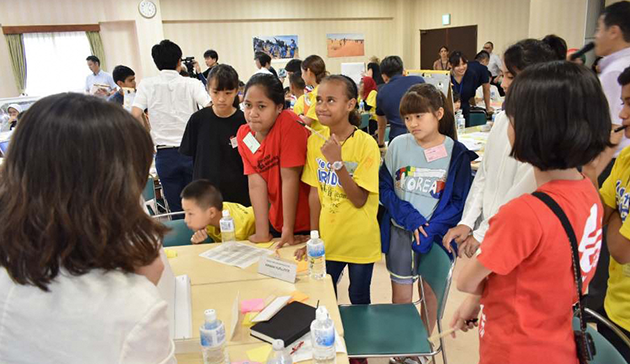 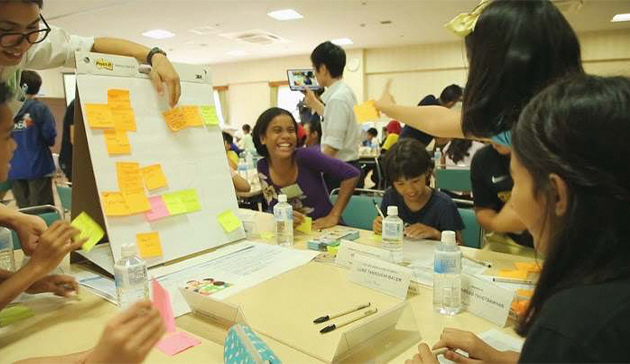 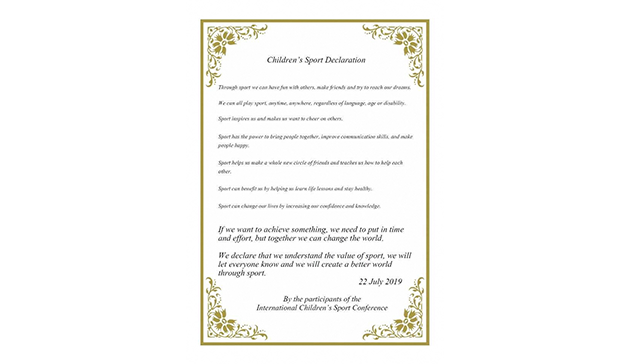 On the occasion of the Olympic and Paralympic Games Tokyo 2020, Fukuoka Prefecture is promoting international exchange through sports. In 2019, one year before the Games, the Prefecture held the Asian-Pacific Children’s Convention in Fukuoka as part of the International Children’s Sports Conference project. At this conference, children from the participating countries exchanged opinions on sports and conducted sports meets.