【Thailand】Charity Marathon Event for Sumatra Earthquake and Tsunami in Andaman 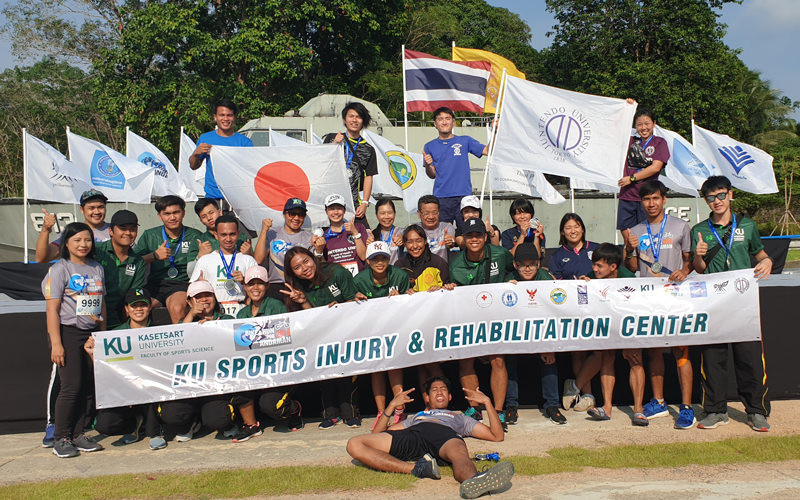 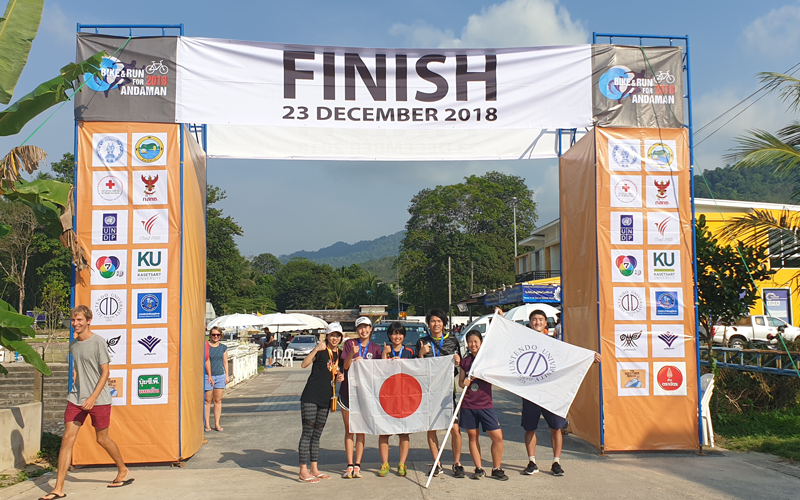 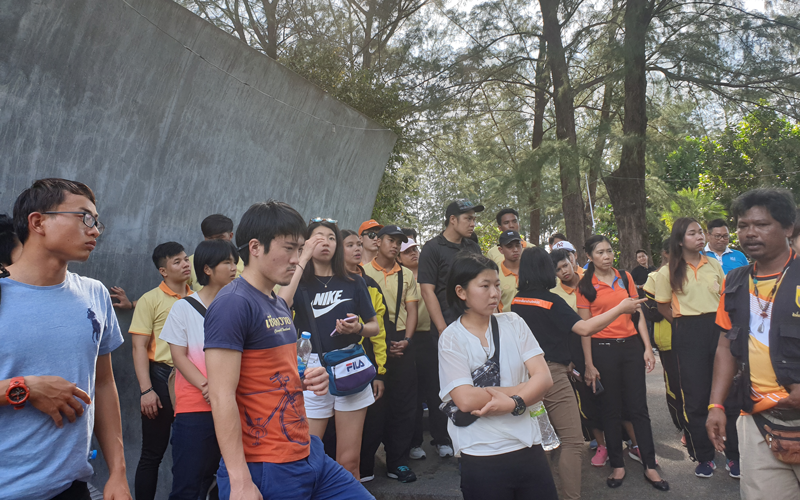 In December 2018, seven students from Juntendo University collaborated with “Run and Bike for Andaman” which was sponsored by Thai National Television (Thai PBS) and United Nations Development Program (UNDP).
This event was the first charity event aimed at recapping the lessons learned from the Sumatra earthquake and tsunami in 2004. Juntendo University agreed and cooperated with the purpose of the event.

In 2011, Japan experienced the Great East Japan Earthquake and as disaster-hit areas, the two countries strengthened their friendship and emphasized the importance of daily measures, and the lessons will not be forgotten.
Juntendo University students not only participated in the competition but also cooperated with the students of Kasetsart University in shooting documentary videos of Thai PBS and appearing on the film to raise the awareness of the tsunami damage.

Thai National Television (Thai PBS):
With the participation of Japanese students, the significance of this event has greatly increased awareness of precautionary measures. Because of the tsunami damage from the 2011 Great East Japan Earthquake, students’ presence improved the significance of this event and the message was sent to more Thai people. Local organizations engaged in countermeasures against tsunami damages are featured and recognized as well.