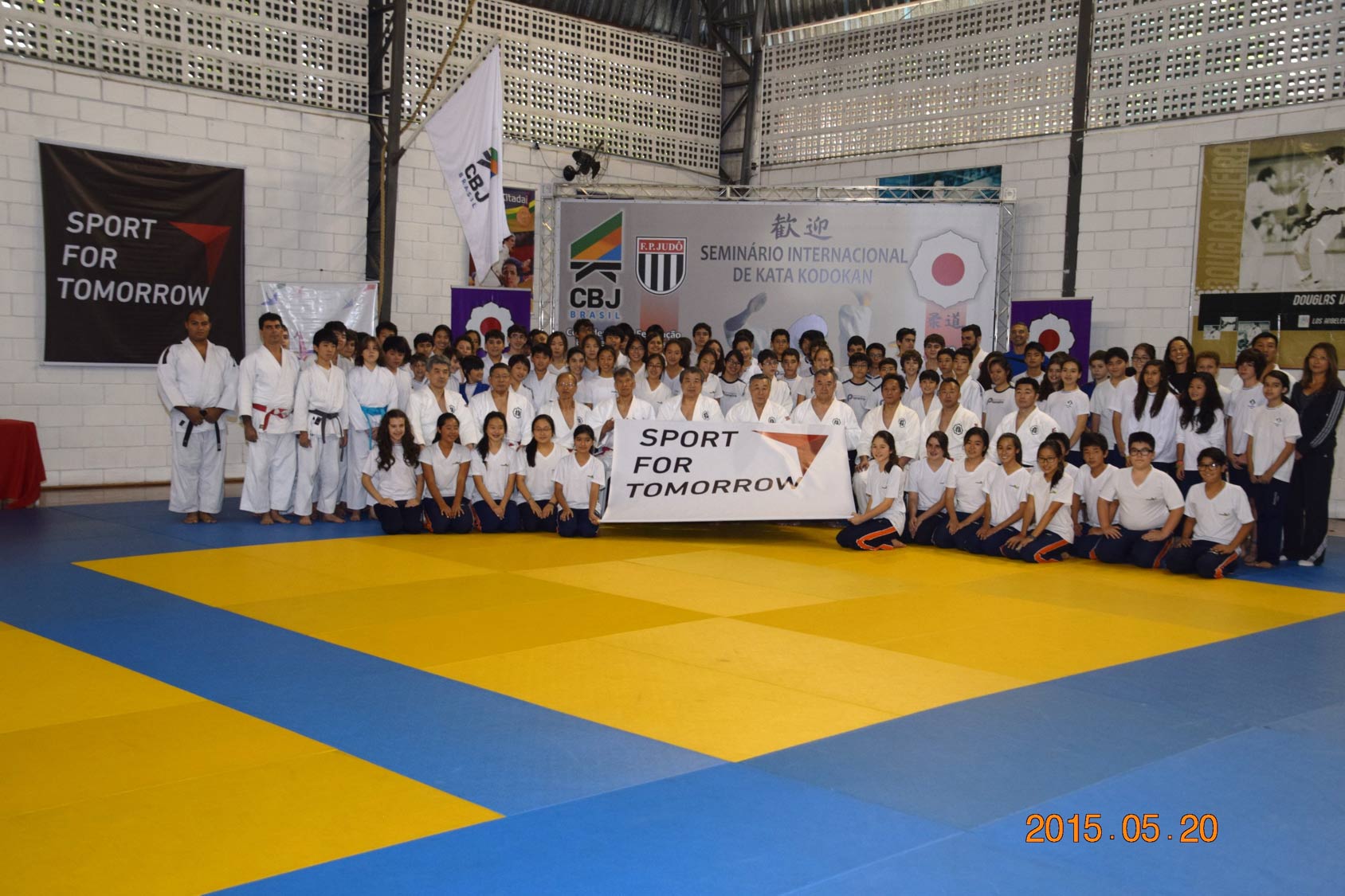 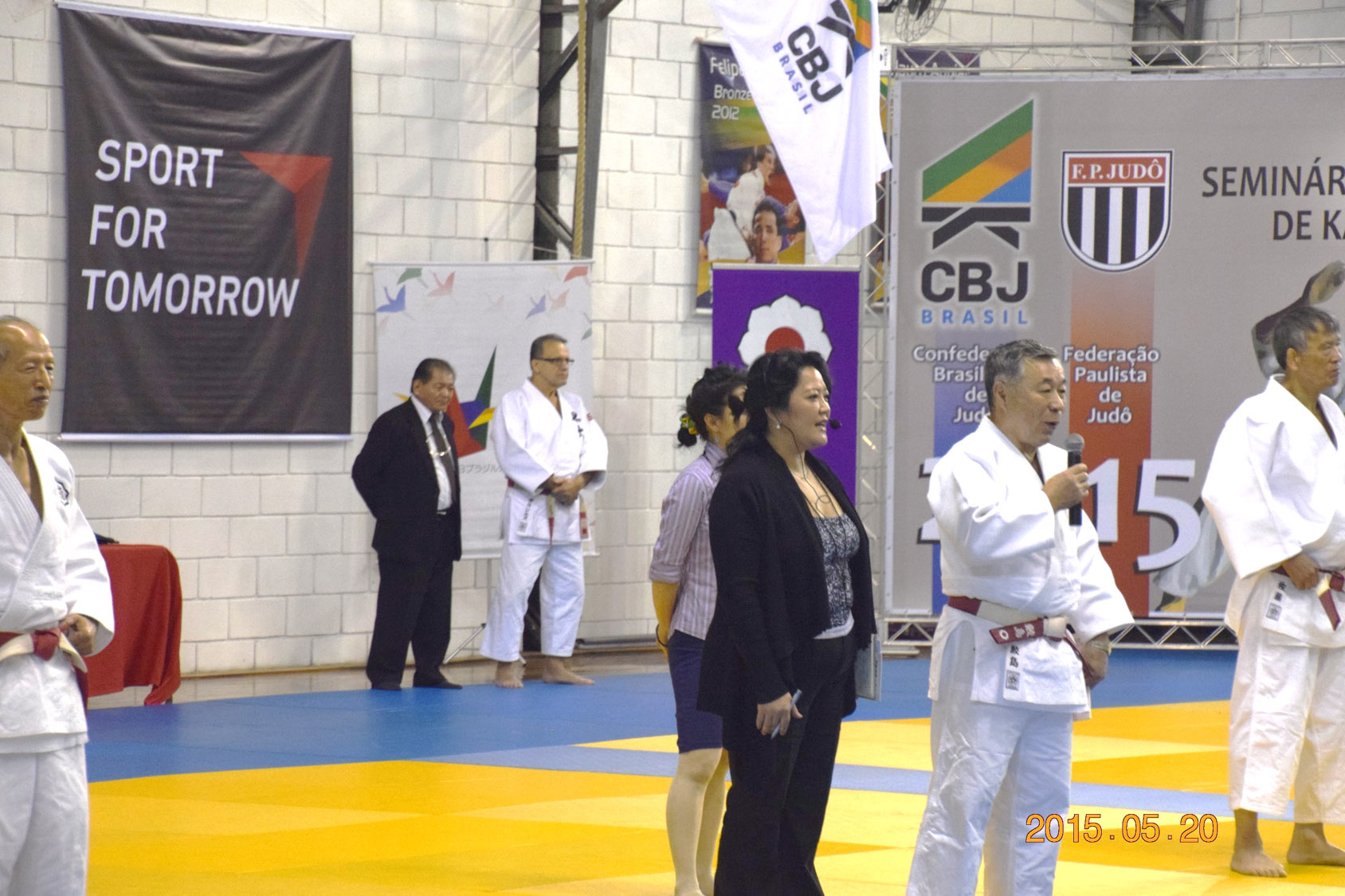 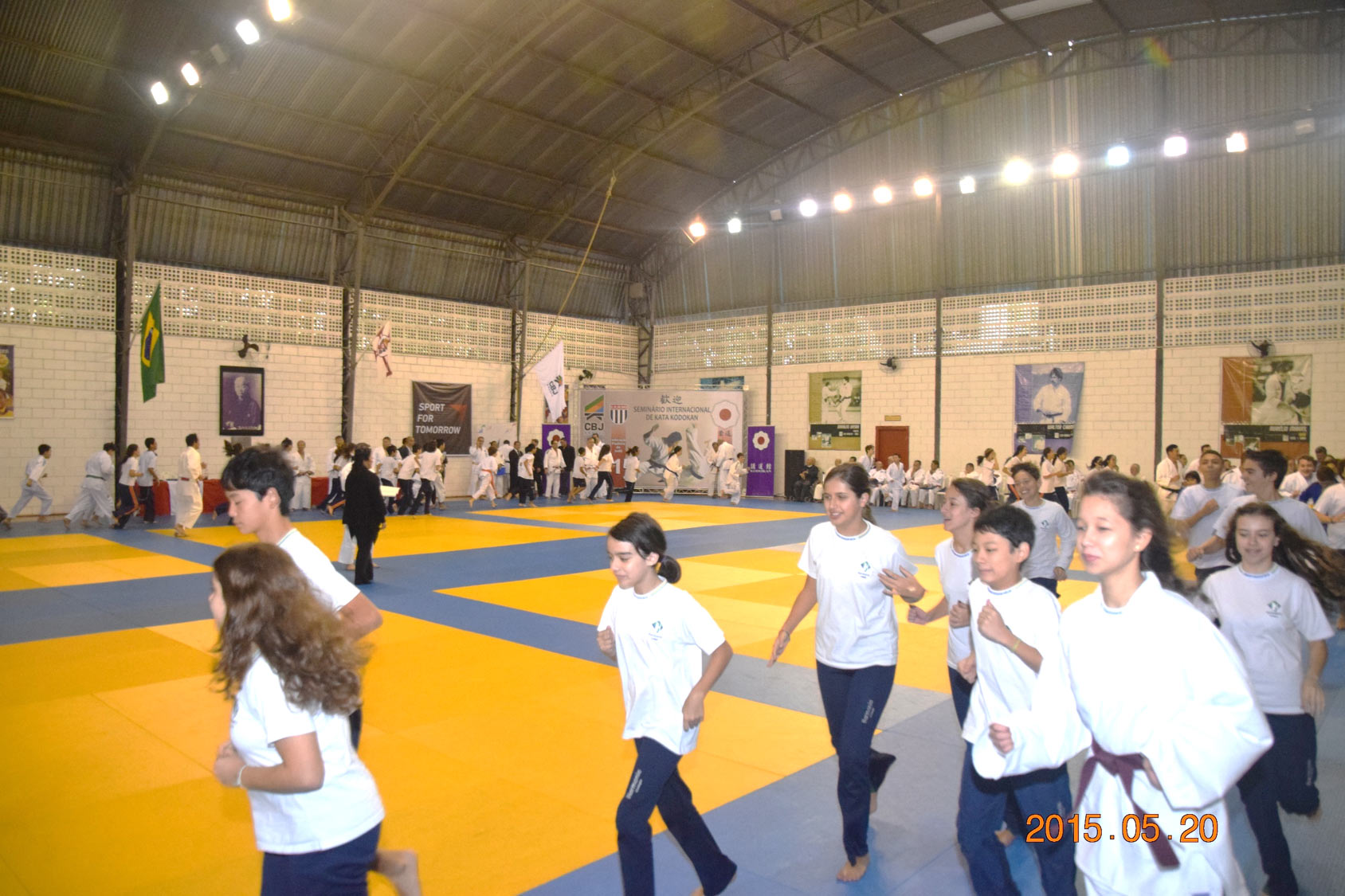 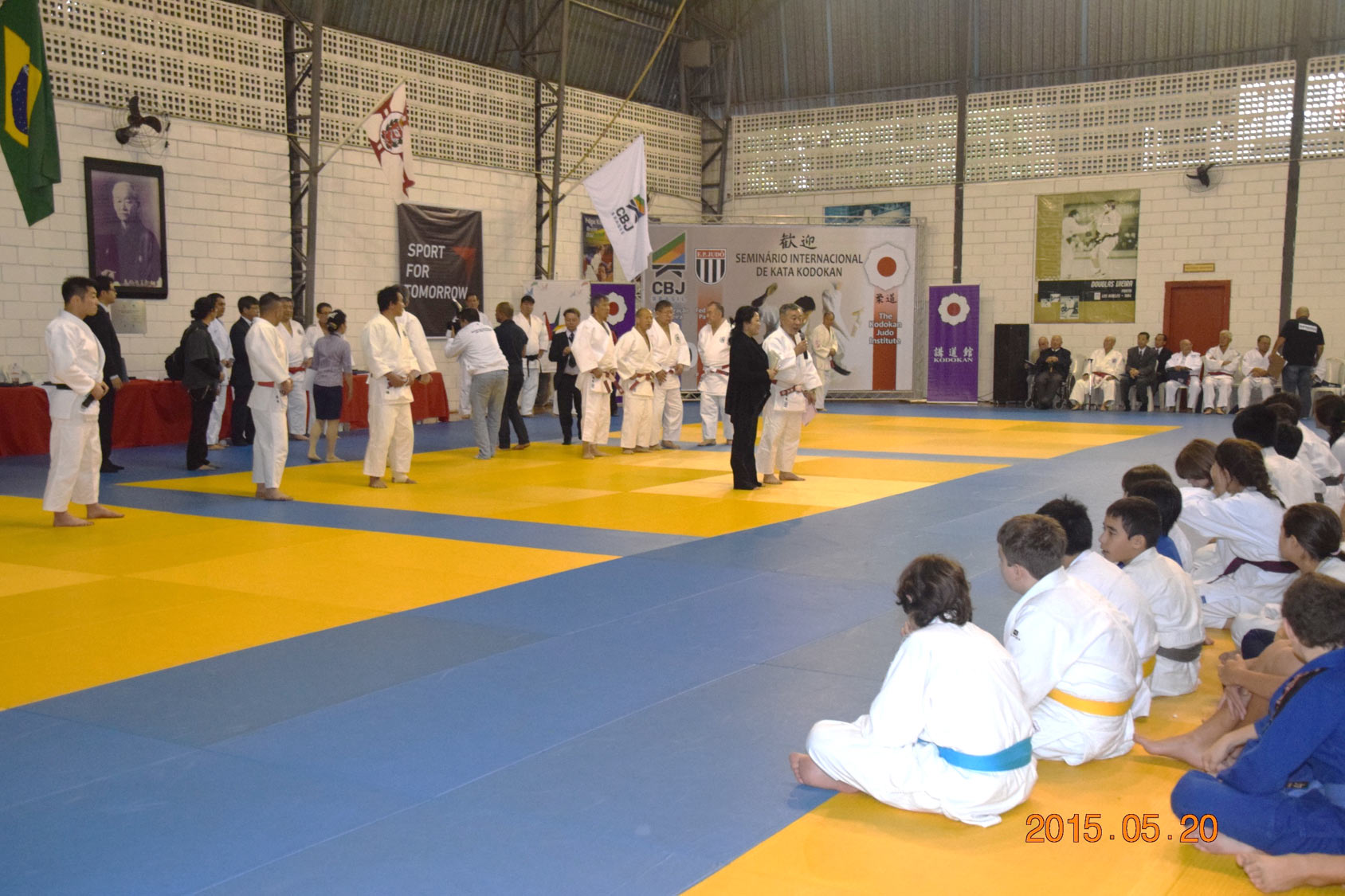 As part of the project to commemorate 120 years friendship between Japan and Brazil, Kodokan conducted a lecture demonstration and workshop for Brazilian students of Japanese schools in the Sao Paulo area. In Brazil, where Judo population is around 2 million people, interest in Judo is very strong, and this was the first time to welcome such a large number of Judo instructors from Japan. This event was a lively sporting exchange between the two nations in the lead-up to the Rio de Janeiro 2016 Olympic and Paralympic Games and Tokyo 2020 Olympic and Paralympic Games.

This Judo event was a fantastic experience for the students. Students learned not only techniques, but also about respecting others, concentrating and the judo attitude. For the first time in their lives, the participating students felt a Japanese national sport, and they were impressed, surprised, and the sparkle in their eyes was clear to see. In Brazil we rarely get to experience such valuable opportunities and we are very grateful.