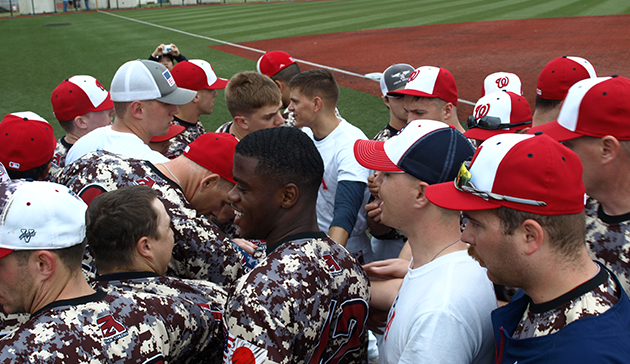 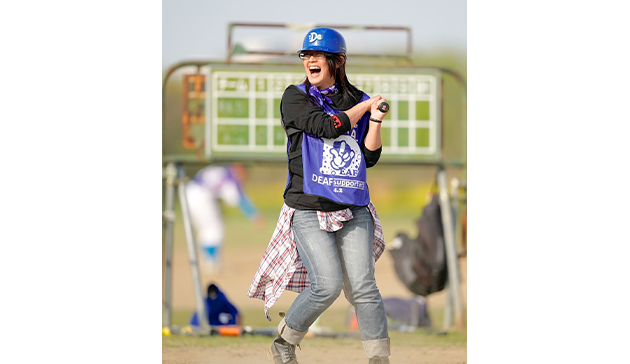 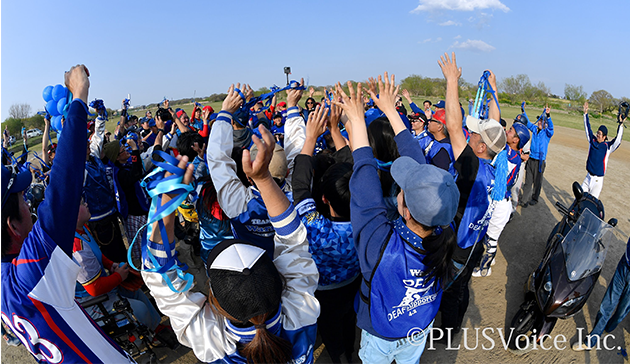 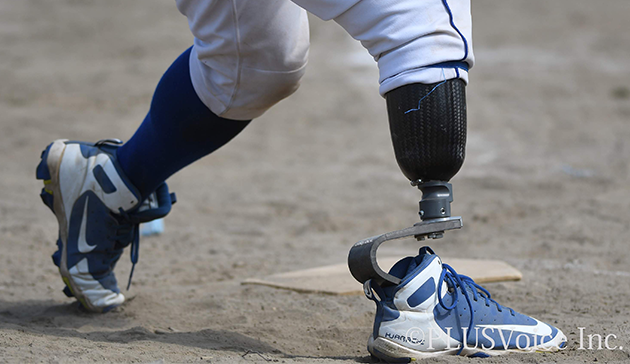 The tournament “Future Dream Cup” has reached its 9th time. The only baseball rules excluding nationality, disability, age, gender, and SOGI (Sexual Orientation and Gender Identity) barriers removed so everyone can enjoy themselves with no restrictions in baseball.